For the Love of Chocolat
View all

From waffles and beer to frîtes with mayonnaise, Belgium tends to have a reputation for its delicious culinary specialties. But perhaps the most well known food of all to emerge from this tiny country is chocolate!

Recognized the world over as the finest chocolate available, Belgian chocolate tells a story of craftsmanship, tradition and excellent ingredients.

The history of chocolate making in Belgium stretches back to the 17thcentury, when Spanish explorers introduced cacao to Europe from their South American travels. Traditionally consumed as a drink by ancient Mayans and Aztecs, this custom soon became a luxury exclusive to Spanish nobility, who ruled Belgium at the time.

Interestingly, in a 1697 visit to Brussels, Henri Escher, the mayor of Zurich, tried this chocolatey beverage and was so impressed that he brought the idea back to Switzerland. Several hundred years later, Switzerland is Belgium’s main competition in the realm of chocolate!

When it comes to chocolate at Le Pain Quotidien, we bring Belgian tradition to the table, along with some serious sustainability credentials, by partnering with Tohi, a family-owned company known for their organic, fair-trade chocolate. 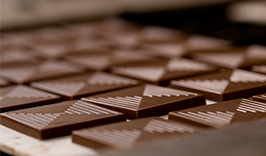 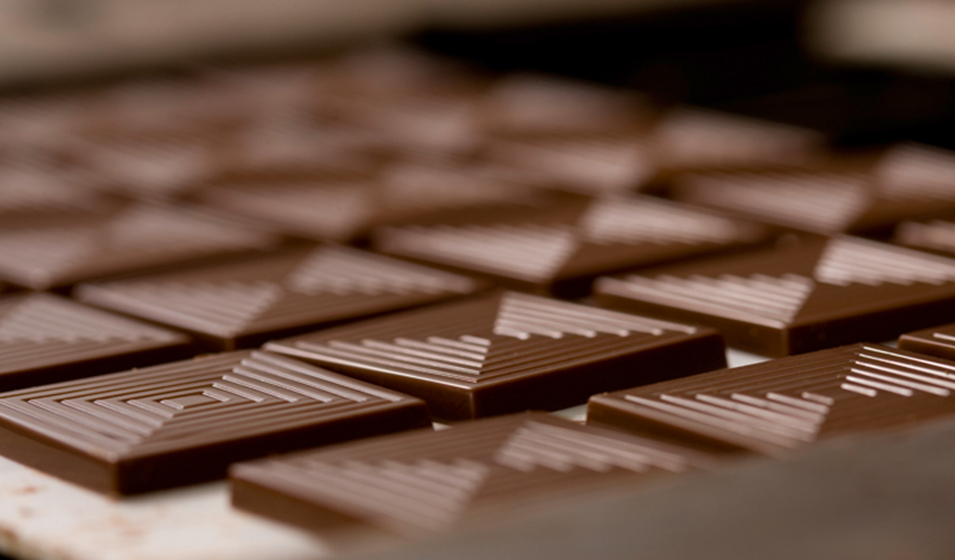 Traveling the world in search of subtle and sometimes little known flavors, the master chocolatiers at Tohi have created a delicious and sustainable line of organic chocolate bars for us. Ranging from traditional flavors to more surprising and rare flavors, our favorites include Speculoos, Poivre Rose (pink peppercorn) and Earl Grey.

Besides creating organic, fair-trade chocolate, Tohi is also well known for its environmentally conscious practices such as its completely recyclable packaging and CO2 neutral production, which means the production of our chocolate has net zero carbon footprint on our planet.